The Uppsala Rotary Peace Center is excited to welcome a new group of talented and committed Peace Fellows Class XIV. Fellows come from different countries and have diverse backgrounds that will enrich the Peace and Conflict Master Program. 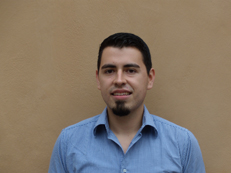 Jose Francisco Alvarado Cobar main interests are in intervention, negotiation, youth violence, and gang violence. He has a background in researching the relationship between youth violence and gangs. He has also done research on mining conflicts in Guatemala and the costs of state intervention in these conflicts. Academically, he has an undergraduate degree in Political Science and International Affairs.

Jose’s sponsor District is 4250 and the Rotary Club of Guatemala Vista Hermosa, Guatemala. 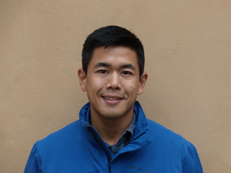 Peter’s sponsor District is 7620 and the Rotary Club of Washington D.C., USA. 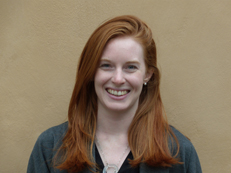 Lindsey Doyle is interested in group mobilisation and demobilisation processes in armed conflict, the role of businesses in this context, and arts-based approaches to reduce community-level violence. Lindsey previously worked on U.S. foreign policy toward conflict prevention and response with emphases on monitoring and evaluation, mass atrocities prevention, peace processes, and the impact of religion and gender on conflict. For two years she worked in low-income areas of Costa Rica, Nicaragua, and Argentina supporting local youth to develop and lead.

Lindsey is the recipient of the Hartley B. and Ruth B. Barker Endowed Rotary Peace Fellowship and was sponsored by District 5300 and the Sierra Madre Rotary Club in Southern California, USA. 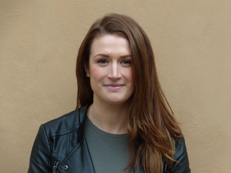 Lucienne Heyworth is interested in the role of education as a transformative process and preventative tool for resolving conflict and establishing peace. She is interested in establishing sound educational systems and programs in transitory and post-conflict situations, and in the provision of education in emergencies. Lucienne recently worked with the United Nations Relief and Works Agency for Palestine Refugees (UNRWA) in Amman, Jordan. She has worked in education and social policy with various Victorian Government Departments and as a secondary school teacher with Teach for Australia.

Lucienne’s sponsor District is 9800 and the Rotary Club of Fitzroy. 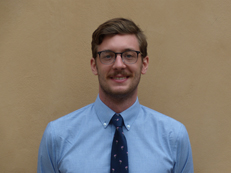 Alden Jacobs is interested in non-state conflicts, gender-based violence and conflict transformation. He most recently worked with the United States Peace Corps’ Community Health Project in Mozambique. There he partnered with several community organisations involved in health education and community outreach, mainly focusing in HIV and malaria.

Alden’s sponsor District is 5100 and the Rotary Club of Portland, Oregon, USA. 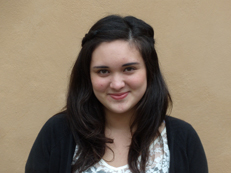 Júlia Landers main interests are humanitarian aid field, human rights, and refugees. Her academic background is in International Relations and Global Studies, which also includes her involvement in United Nations Simulation Models. Her latest internship was in a Danish organisation called Crossing Borders, which aims at creating space for dialogue among different cultures and points of view. In addition, she was actively involved in many volunteering projects throughout Latin America, from children's shelters to local hospitals.

Julia’s sponsor District is 4590 and the Rotary Club. 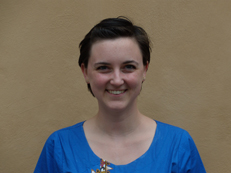 Christie Nicoson is interested in environmental sustainability and human rights protection, especially regarding food security and the use of food as a weapon against civilians in mass atrocities. She has a background in non-profit program management relating to genocide education and human rights advocacy as well as fostering development of women leaders as peace builders in the Middle East and North Africa. 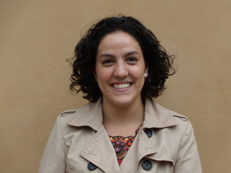 Ana Paula Penalva Torres is interested in policies regarding conflict prevention and community-based programs, as well as policies specialising in peacebuilding, reconciliation, unity and victims’ reparation after conflicts occurred. She has a background in work towards democratic strengthening and promotion of public participation as means of conflict reduction, as well as mediation and facilitation of multi-stakeholders dialogue. 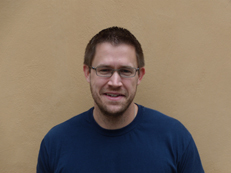 James Petermeier is interested in education policy, human trafficking, victims’ rights advocacy, national security and military issues. He is also interested in preventing human exploitation through social and educational development. James has a BA in Political Science from the University of Minnesota-Twin Cities and a Law degree from William Mitchell College of Law in St Paul, Minnesota. His career has focused on victims’ rights advocacy. During law school, he also did several years of research in the area of Human Trafficking in the United States. 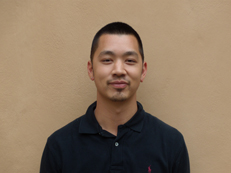 Marcus Tan de Bibiana is interested in the stabilisation of conflict through good governance, especially through women political participation. He is also interested in peacebuilding involving nomadic and displaced communities through collaborative development projects. Marcus’s most recent experience was working in local governance, policy and legal frameworks, and institutional capacity development in Somalia. Prior to this, he worked in conflict-sensitive development programs in Afghanistan, Sudan, and Ghana.