ViEWS develops, tests, and iteratively improves a Violence Early-Warning System (ViEWS) that is rigorous, data-based, transparent, and publicly available to researchers and the international community.

The ViEWS project started in January 2017 with funding from the ERC Advanced Grant scheme. It will develop, test, and iteratively improve a pilot Violence Early-Warning System (ViEWS) that is rigorous, data-based, and publicly available to researchers and the international community. ViEWS will provide early warnings for the three forms of political violence recorded by the UCDP: armed conflict involving states and rebel groups, armed conflict between non-state actors, and violence against civilians, and apply these to specific actors, sub-national geographical units, and countries. Early warnings for forced population displacement will be added as a fourth category. Core tasks of the ViEWS project will be to add detailed geographical information, link to the other levels of analysis in the system, and iteratively improve the forecasts by means of out-of-sample evaluation and Bayesian Model Averaging.

ViEWS poster, presented at the launch of the first public forecasts, 7 June 2018 (pdf) 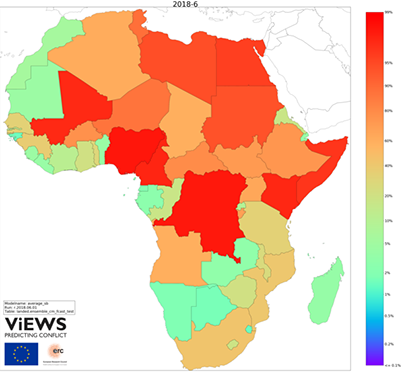 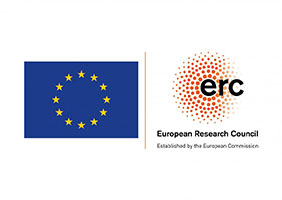